2023 is the sixth year of operations for the Road Agents. And while the agents themselves have been playing together in various forms since early 2000, this group has evolved into a unique piece of Americana, formed in saloons, festivals, brewpubs, hot springs, restaurants, and backyard barbecues across Montana. In fact, while previous bands formed from the members of the Road Agents have toured the West Coast, the Southwest, and neighboring states, the Road Agents themselves have never performed outside of Montana despite hundreds of performances over half a dozen years.

The Road Agents' songs are always built around a strong, danceable rhythm, and the lyrics are poetic snapshots of nostalgia and good times in their rapidly changing home state.  The Road Agents' ever-growing discography includes Exile on Moose Creek (2021), Suspicious Lesions (2020), Live at the Copper Bowl (2019), and Dreams of Stingrays, Roadrunners, and Hangovers (2018).

Album number four will be recorded this winter.

See the shows page for when the Agents in your county, because they'll eventually get to them all. 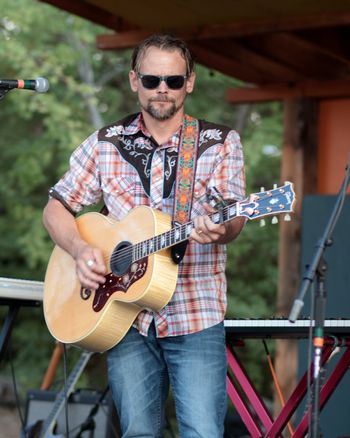 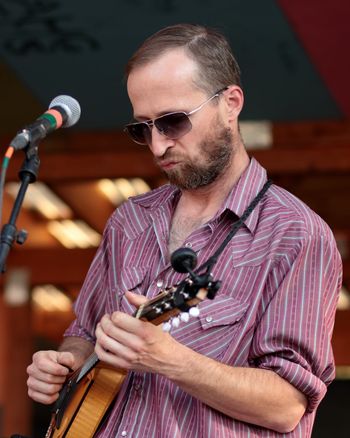 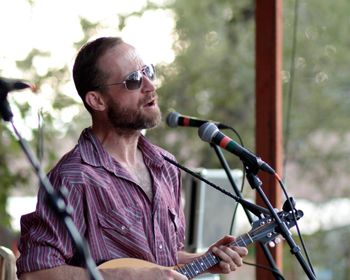 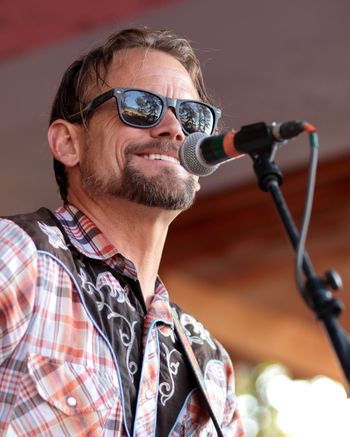 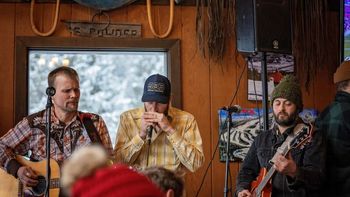